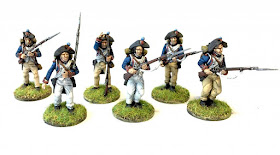 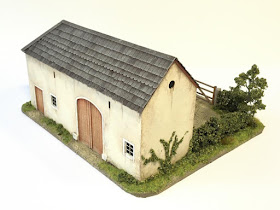 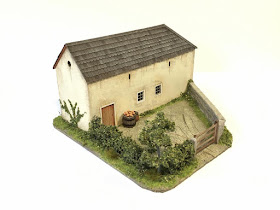 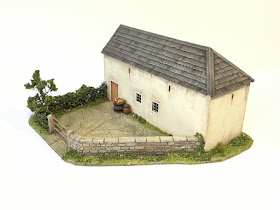 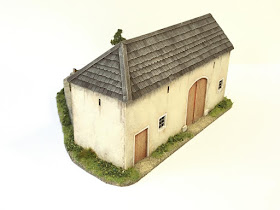 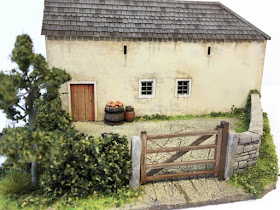 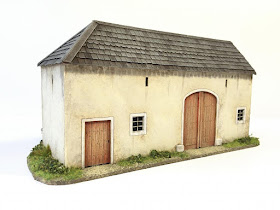 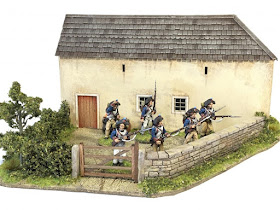 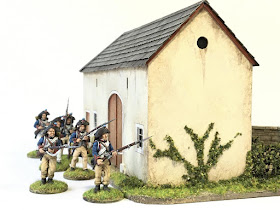 I do not give 'Tango' permission to re-post/link my stuff, ever.
jimbibbly at 18:36
Share