I've started rebasing all my Japanese figures onto pennies and have the first proper force ready to go.
Sanada has been my favourite clan for a long time so it's fitting that these should get done first.
I'm also going to have another look at the Sharp Practise mod I'm doing as I've had a couple of new ideas that will hopefully help to give more of a feel for the period.
One of which is having a number of retainers for each Big Man in relation to his status, so a Big Man three would have three retainers and these can be chosen from banner men, taiko drummers, conch blowers and some others that I've yet to finalise. Each type of retainer confers a bonus to the Big Man or the units he's activated, not too much of a bonus but enough that it might make a difference if used at the right time.
A possible name for the mod is Kankei but it doesn't quite have the ring to it that I'm after :-/
First of all, the group shot

Then we have a Big Man level three, Sanada Akihito 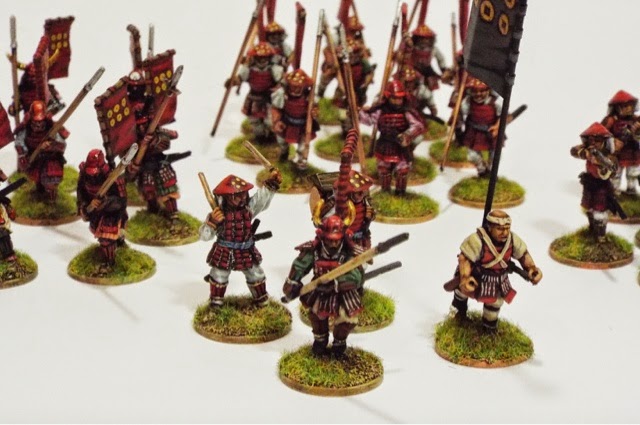 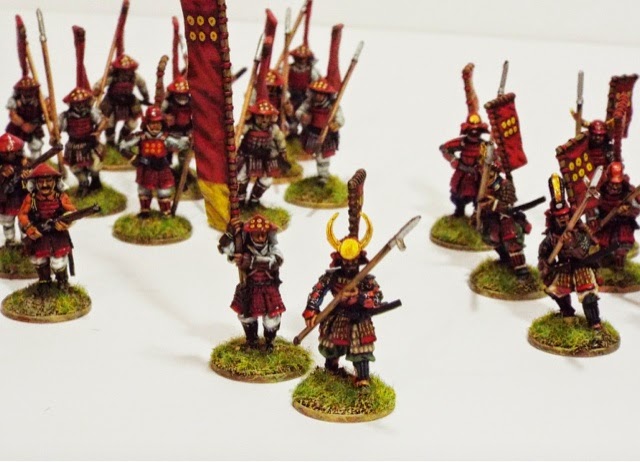 Then a small group of Sanada samurai 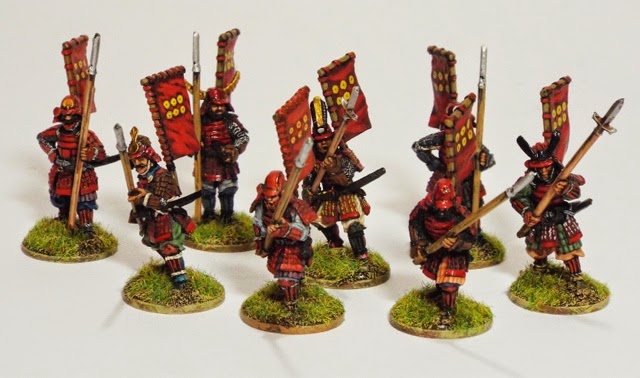 With two larger yarigumi each with its own yari-taisho (again, possibly Big Men one)

More to follow in the form of the Murakami and Miyoshi clans. I also have a unit of Shimazu and a few Ikko-Ikki/wako/rabble to base up and then there's the couple of hundred unpainted figures to get through...
ttfn
Posted by jimbibbly at 03:01 5 comments:

This has been done for a while now but I've only just gotten round to cleaning the photographs up (brightening and contrast).
Pretty much 95% acrylic construction with a few resin bits for the twiddly details. The figure is a Perry plastic ACW commander. 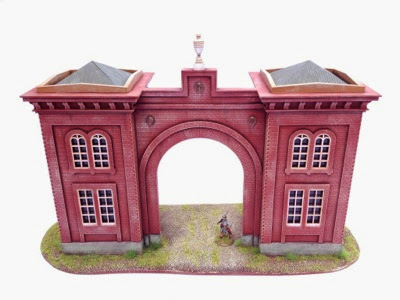 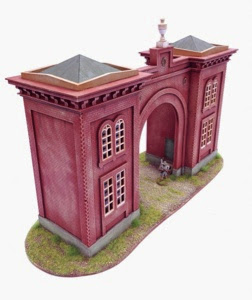 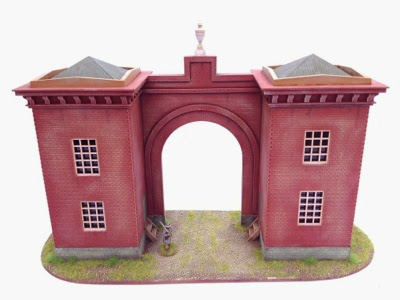 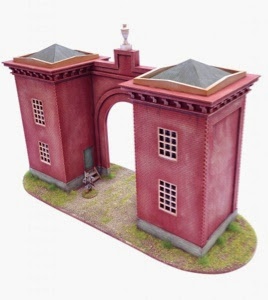 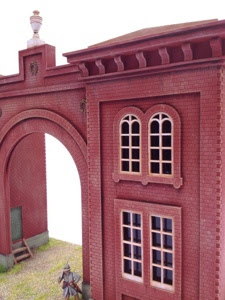 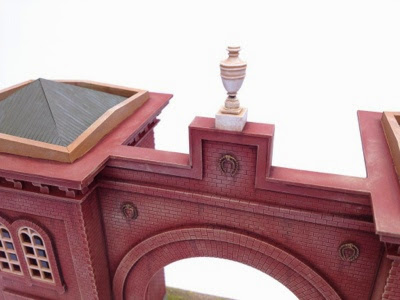 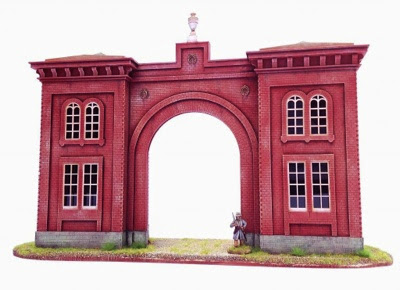