I love Star Wars fleet battles and have wanted a decent set of quick rules to be able to do it. Full Thrust, although a cracking set that I do like, was too involved for the sort of size of battles that I've been after. Fortunately, Wiley Games is going to be bringing out a starfighter (and fleet) version of their Fistful of Lead rules soon (with a little help from yours truly).

Perfect opportunity to sort some fleets out!

The Nebulon-B is a full scratch build but it's a bit sloppy in places as I just wanted to get it finished. It represents an old Imperial one that has been stuck in the outer rim on patrol service. In the original West End Games stats it could hold two squadrons of fighters; 24 ships. I think that's a bit of a push given the size and design but I've modeled it with some tie fighters in the hanger and I think it could hold a single squadron at a push. The hanger lights up but if the battery dies I don't think I can change it... 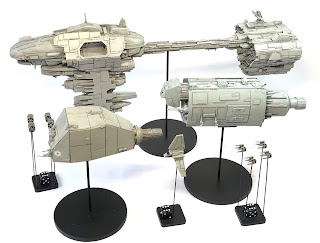 The Rebels have only got two CR90's so far and these are the Bandai ones. Lovely little kits and the detail is amazing, puts my Neb-B to shame lol

I've got a couple more of the kits and I'm thinking of changing one to either give it more guns (in place of the radar dish) or to have it as a fighter carrier. The second will be completely cannibalised to try and produce a Corelian gunship. That will be interesting. 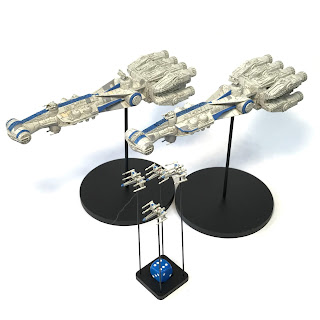 All the fighters and shuttle shown here are from Shapeways. I got them over six years ago and I don't think theyre available anymore. Not a massive problem as I've started drawing my own and will start to print them closer to coming out of lockdown for when we start gaming again.

The X-wings are 12/13mm long, just to give you an idea of their scale. I've got a fair few other rebel fighters that need painting up, fortunately they're quite easy :-) 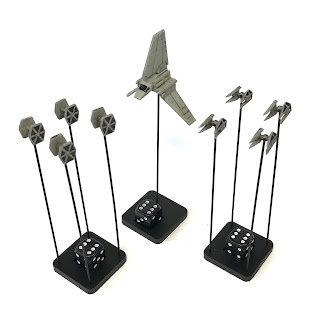 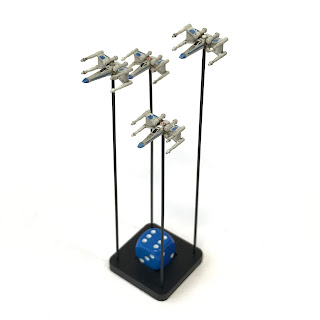 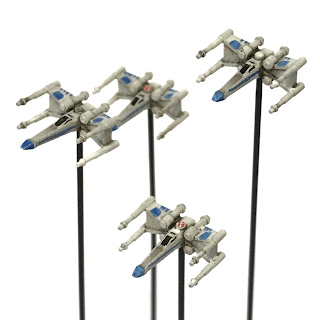 I don't give 'Tango' any perrmision at all to post anything from my blog. Links, photos, anything.
Posted by jimbibbly at 19:21 1 comment:

No, not a re-fight but the second version I've done of, the now demolished, farm at the Quatre Bras crossroads.

A bit different from the first as it has the crossroads included and the client requested for them to be perpendicular as opposed to angled. 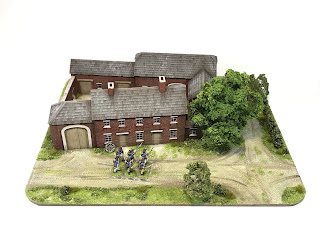 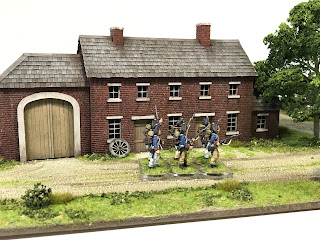 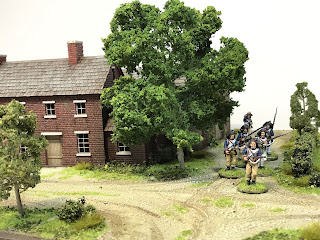 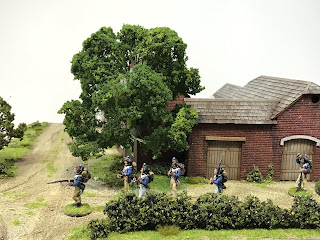 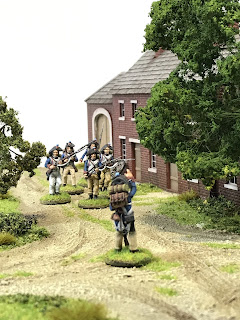 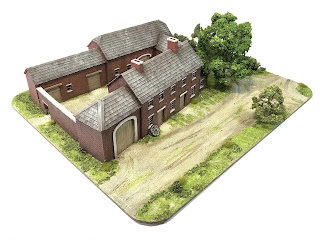 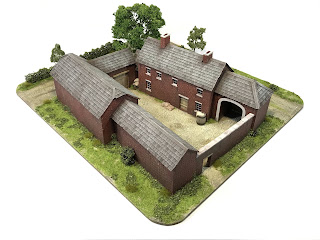 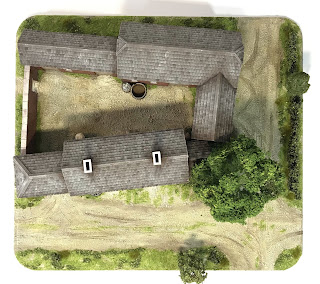 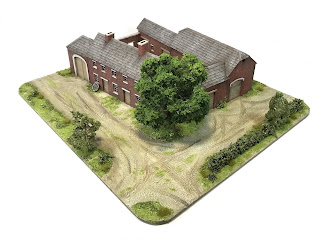 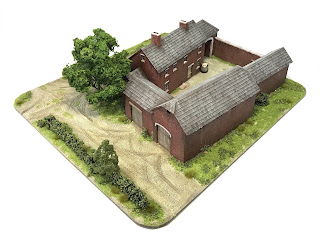 I do not give 'Tango' (or anyone else for that matter) permission to re-post or link my blog posts
Posted by jimbibbly at 18:44 6 comments: 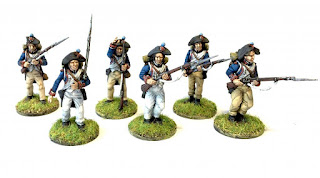 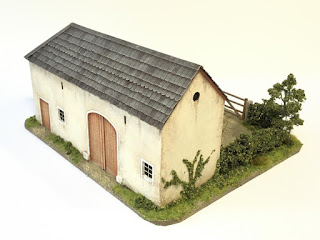 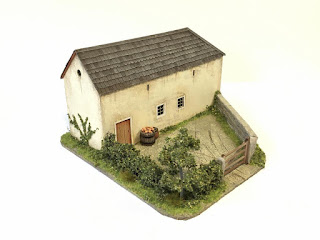 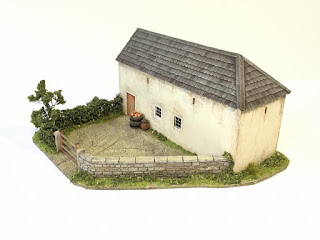 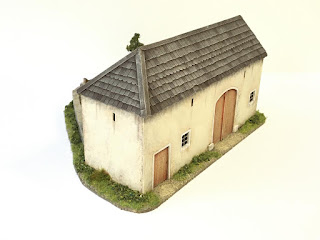 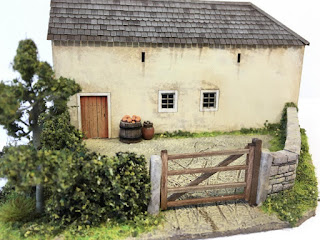 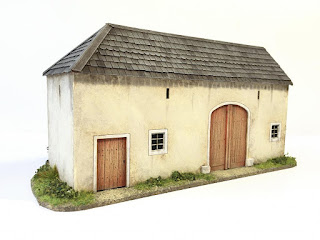 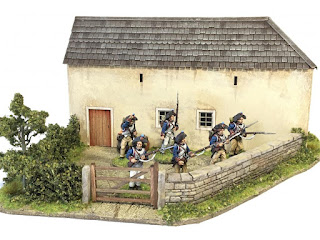 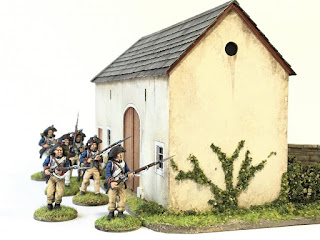 I do not give 'Tango' permission to re-post/link my stuff, ever.
Posted by jimbibbly at 18:36 12 comments: