The Prisoner of Limehouse

A nerfarious den of delinquents and ne'er do wells and the perfect place for Evil in the night...

The local police station had been given instructions to transport a prisoner from Limehouse through to Hackney. No clue as to who the prisoner was or what they were imprisoned for.

Various groups had gotten wind of the transfer and were closing in...


The quiet of the Limehouse dock early in the morning. 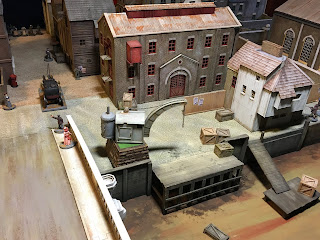 The police Mariah begins it's journey. 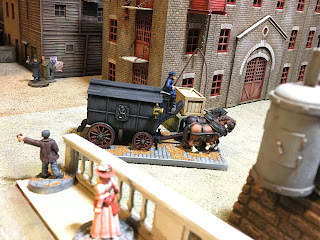 Bibbly's Bashers, recently back from a much needed furlough have gotten wind of the situation and are moving in for the chance to get some easy money. 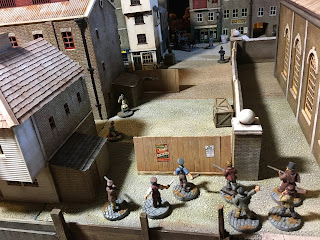 Unfortuantely, what appears to be a vampire with his minions has picked up the scent also. 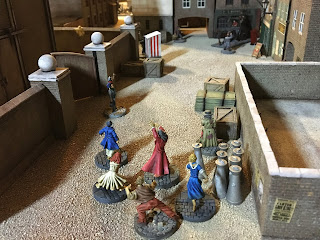 The Bashers start to split up to make sure that they are alone. 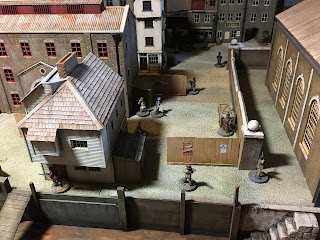 But come across some of the vampires minions and a desparate struggle ensues. 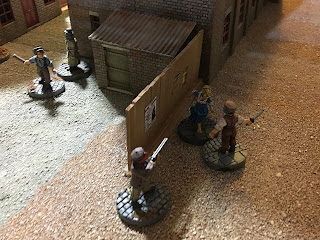 The Master himself confronts Rifles McFee and attempts to mesmerise him into submission. 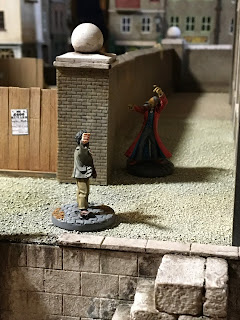 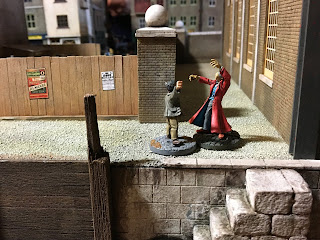 Whimsical Frederick gets jumped on by a minion and does not come off well. 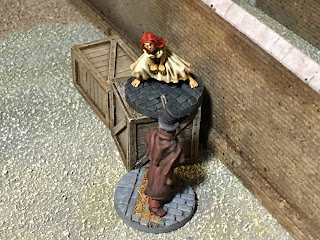 A mystery group, armed to the teeth appears in a side street and start to take their toll on the minions. 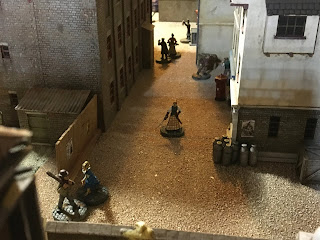 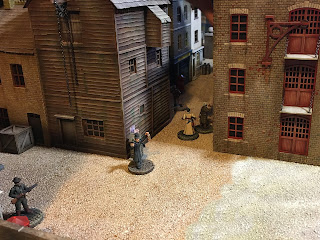 The Mariah is oblivious to the interest shown until the Master sends one of his minions to overcome the driver. 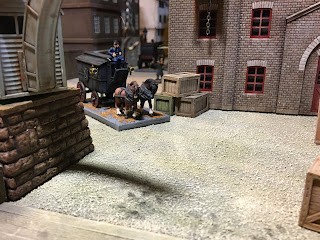 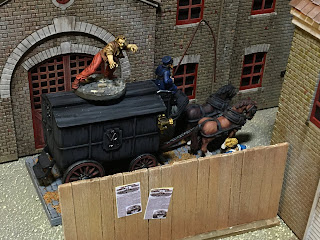 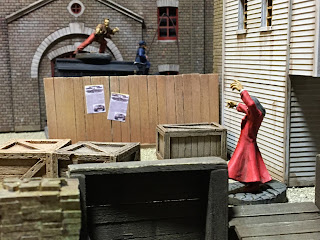 The mystery group see off the remaining Bashers but fail to get to the Mariah in time. 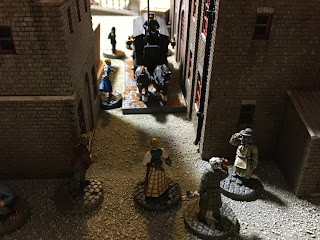 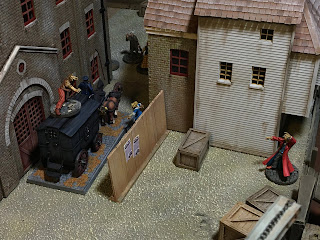 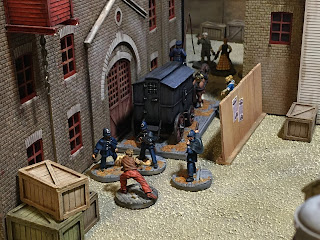 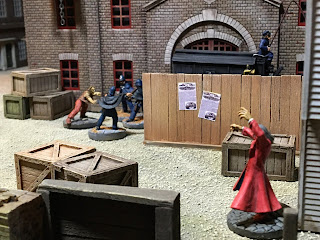 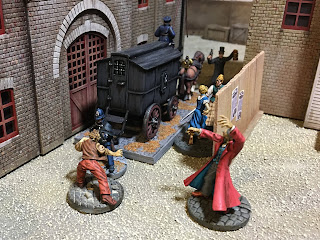 After a desparate struggle the coppers finally succome to the Master and are killed in the line of duty. The well armed ladies are kept at bay by the minions of the Master. 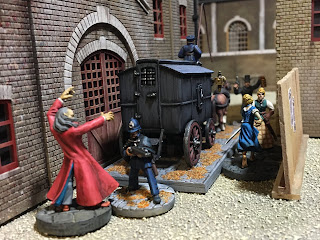 The Master opens the rear of the Mariah and out steps a well dressed lady of apparent consequence.
Who is this mystery lady that has gone with the Master, seemingly of her own free will... 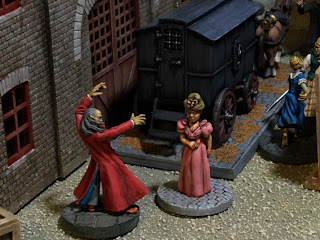