A journey to the Empire - The figures so far

Busy with finishing off some overdue commission work at the moment but I managed to compile the photos of the paltry amount of Empire figures I've completed so far. I took a ‘stock check’ of all the Empire figures I have and it’s around 400, plastics and metals....

First up is the Elector Count of Nordland; Jakob von Sternhiem
Then some generic troops and pistoliers (who have been converted to have fancy hats lol).
A fancy general/lord; Wilhelm von Darkmoor.
Young household knights.
A very small unit of great swords and then some artillery to finish off.

I've got some of the Perry Dogs of War being finished off and I'll post those when they are done. 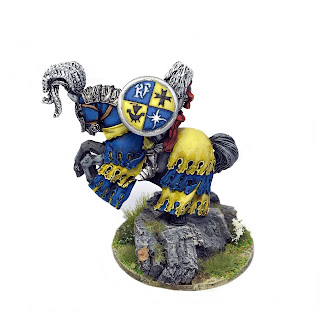 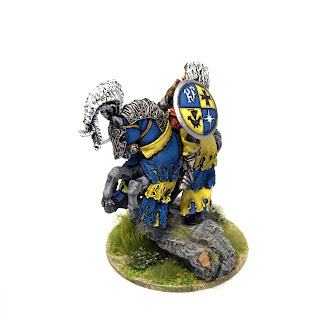 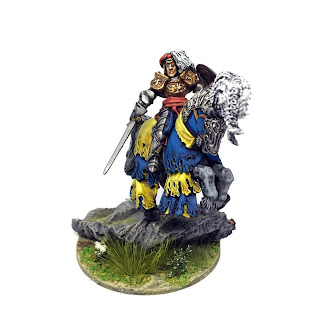 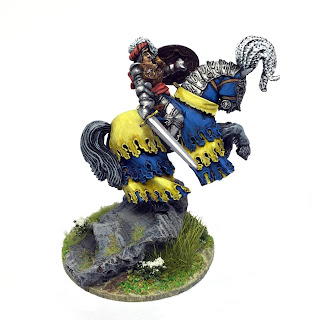 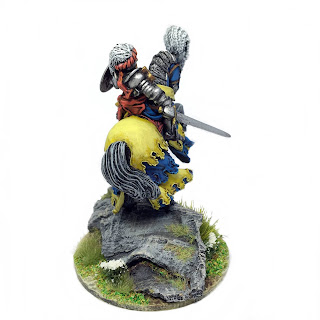 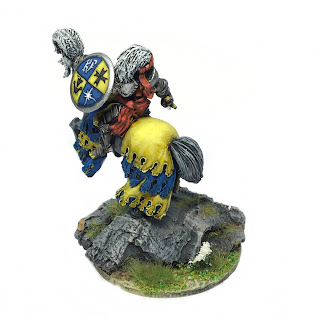 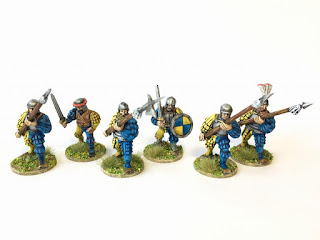 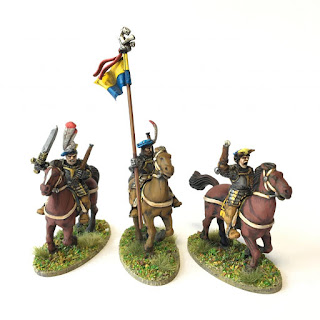 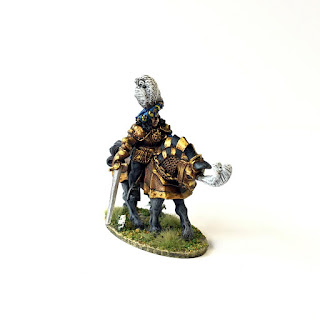 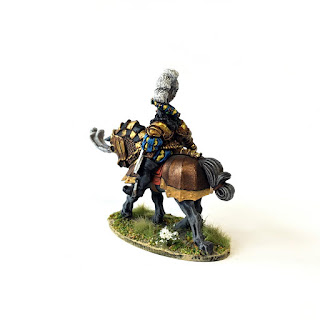 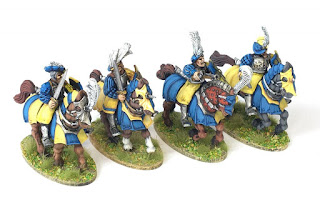 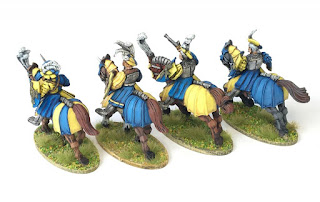 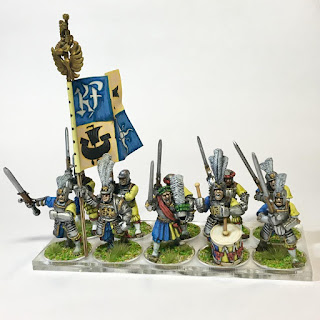 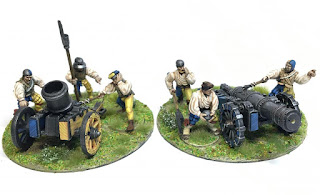