But quite different from the last one.

Went for a walk down on Chatley Heath the other week and there's a wonderful semaphore tower from the early 19th century. Not much use in normal games but I thought it would be perfect for Mars. There is a telegraph system on Mars but with Sky Martian raids destroying the lines and the engineers hard pressed to keep up it's a good opportunity to have something with a more reliable form of communication.

We can also use it for our (eventual) games of England Invaded/Battle of Dorking when it gets off the ground. One of the reasons why it hasn't been based (keeping my options open). 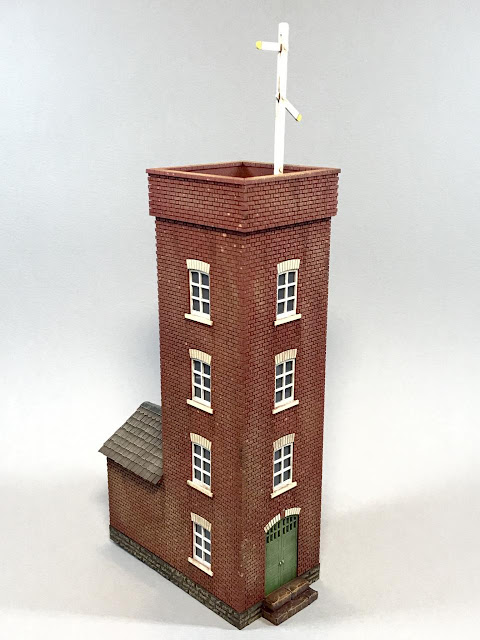 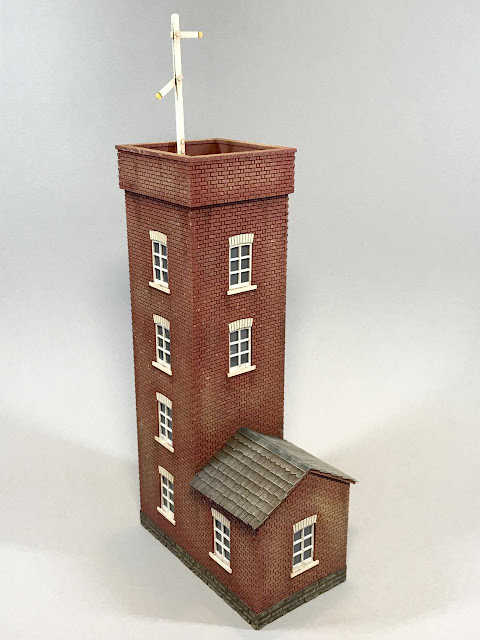 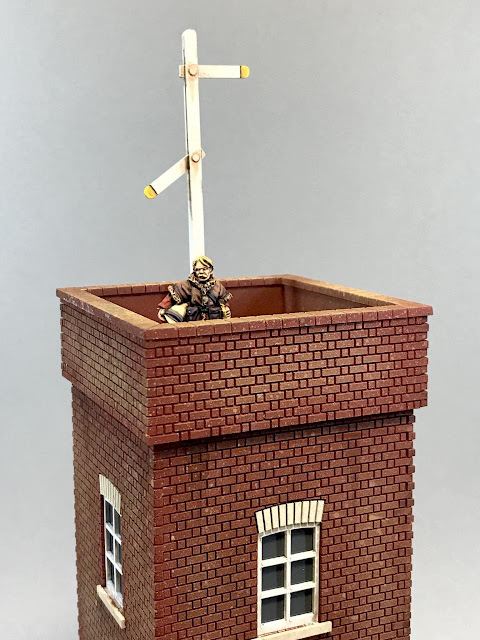 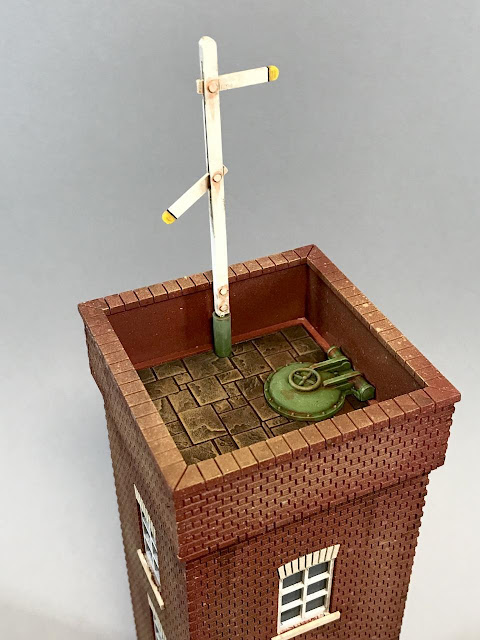 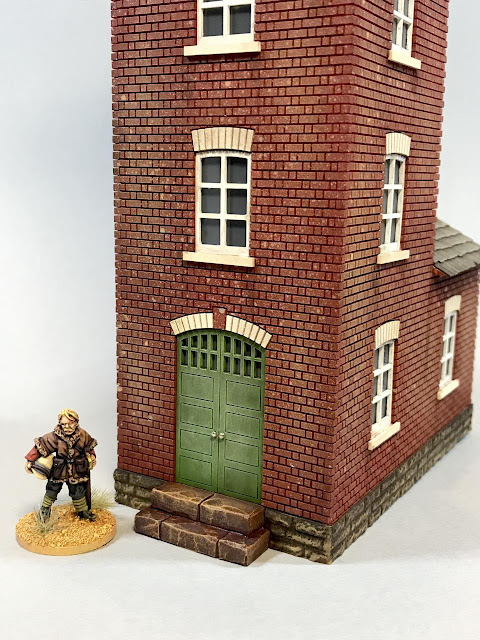 'Tango' has no permission to take anything from this blog, neither does Bill (even though I reckon they are the same person) or anyone else for that matter.